What are you looking for?

ParkinsonTV – The Long Road to Hope

Launched on April 11th – World Parkinson’s Day – the documentary profiles twelve individuals with parkinson’s. In this third season of the English version of ParkinsonTV, they share their personal journeys, their initial disbelieve and their coping strategies later on. Apart from the personal stories, neurologists Ray Dorsey and Bas Bloem give their perspectives on the disease during their ‘Parkinson’s Minutes’. They encourage people with parkinson’s to let their voices be heard and take control over their lives.

Representing people with parkinson’s
Parkinson’s is the world’s fastest-growing brain disease and seems to increasingly occur at a young age. People in the documentary not only share their stories, they also represent the interest of people diagnosed with parkinson’s. Together with neurologists they show their joint effort to end the disease through prevention, advocacy, care, and treatment.

Watch the documentary at parkinsontv.org. And for those who are interested, ParkinsonTV releases a new individual profile each week to meet the people behind the story. 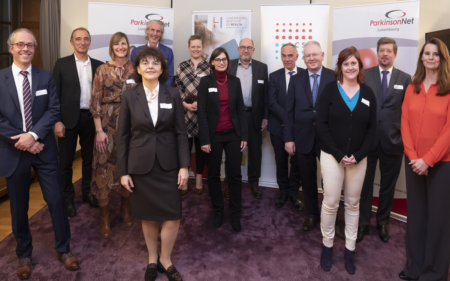 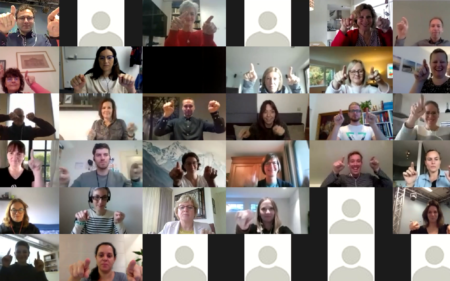